BBX Founder and President Harold Hambrick came to California in 1961 with the dream of becoming a positive change agent in the community.  Back then, people were fighting a war on poverty; now they're fighting a war for recovery, he said, pondering whether Black people are better off now than before.  "We've got a lot of work to do," Mr. Hambrick said during a recent interview.

Mr. Hambrick and his numerous partners have maintained the BBX, which showcases hundreds of Black-owned businesses as the premiere business networking event of the year in Los Angeles.  Take a peek at www.blackbusinessexpo.com. 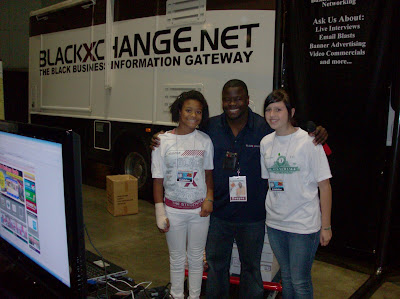 BlackXChange.net travels the nation via super-sized RVs.  They were a favorite at the BBX and are coming to a city near you.  Next stop - Texas.  Look for them soon Nevada - California - Kansas - Florida - Virginia - Georgia - Louisiana - New York and Arizona.  Mr. Ferguson's exhibit was a favorite at the BBX. 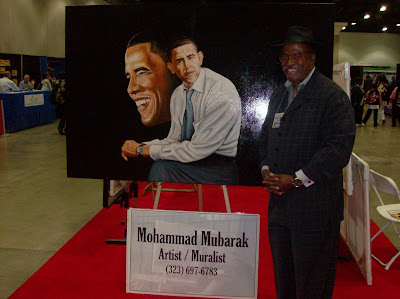 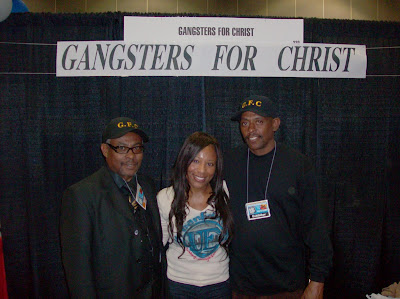 Posted by Charlene Muhammad at 9:16 PM