BET AWARDS - The Stars Shined for Their Brightest - Michael Jackson

Within 3-4 days BET worked to transition their long-planned 2009 Awards Show into a special tribute to Michael Jackson, who passed away at age 50 on June 25.

The Final Call was among hundreds of reporters on hand to capture the moment.

"When we heard the news about Michael Jackson's passing on Thursday, we knew immediately that we were going to have to change the nature of this show...Michael Jackson has been so important to the world, our network and our country," said BET Chairman and CEO Debra Lee.

BACKSTAGE AT THE BET AWARDS... 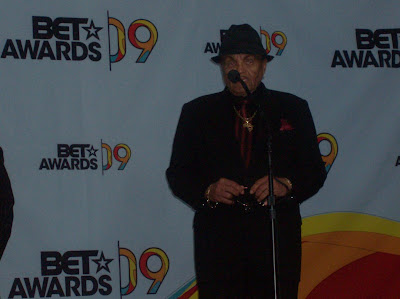 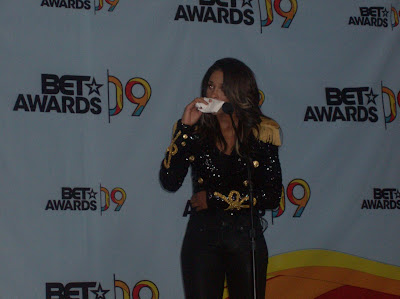 Also:  Ciara performed "Heal the World."  During interviews she became fearful when she told reporters that Michael was her inspiration, especially since she entered the industry without any formal training.
Mary Mary tore it up with Queen Latifah!
Members of Guy (center is Teddy Riley, who wrote top selling hits for and with Michael Jackson).
Best Actress Taraji P. Henson.
Actress Keke Palmer sang "Loving You".
Ralph Tresvant, Johnny Gill and Bobby Brown, branched off from New Edition with new group, "Heads of State". 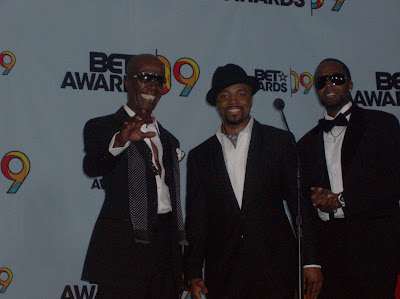 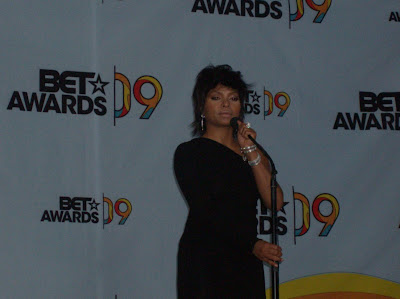 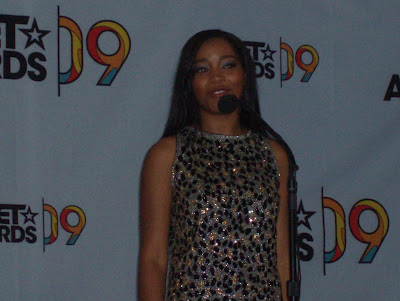 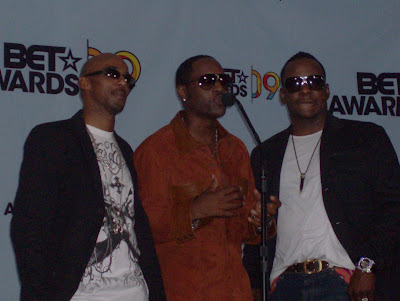 Posted by Charlene Muhammad at 10:16 PM

hey your blog design is very nice, neat and fresh and with updated content, make people feel peace and I always enjoy browsing your site.