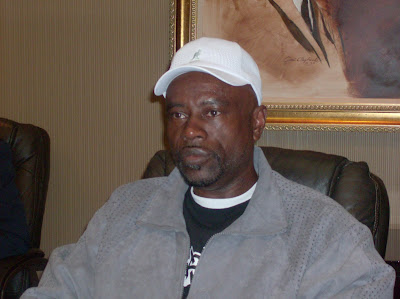 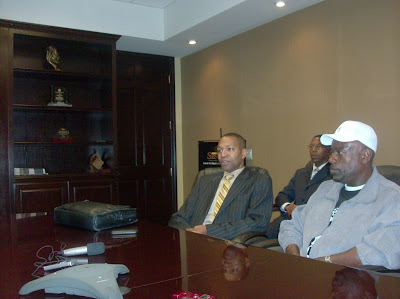 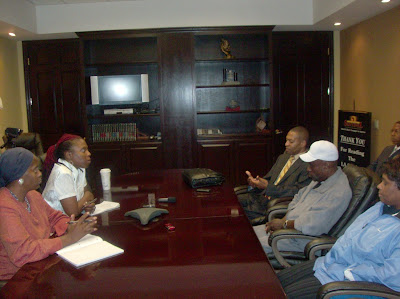 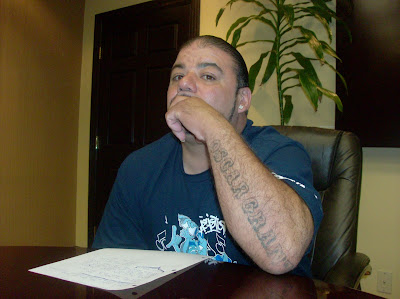 Today some activists and media reported to the courtroom before hearing that one juror called in sick and community activists/leaders in L.A. and Oakland stand ready to give their reactions to the verdict. 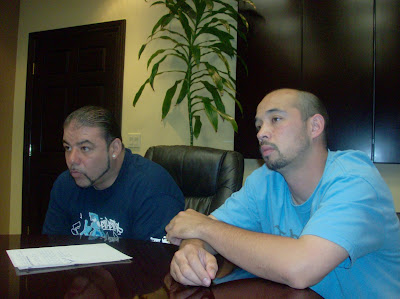 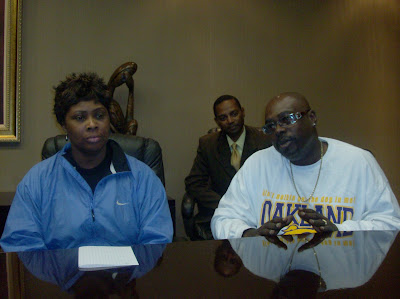 But the family of Oscar Grant, who mostly addressed media about trial proceedings over the last three weeks, took a rare opportunity to voice their concerns over other issues surrounding the trial.  Cephus Johnson, Grant's uncle, said today that they are in a very critical stage for various reasons. 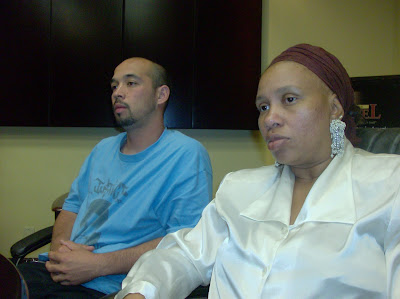 I just added your blog site to my blogroll, I pray you would give some thought to doing the same.